Many in Congress have promised action. I can give them two easy places to start.
There has been a lot of talk about background checks, as there usually is in the wake of such tragedies. Policy suggestions like “universal background checks” and calls to close the “gun show loophole” all propose changing the current requirements, scope and process of legally mandated firearms record checks. 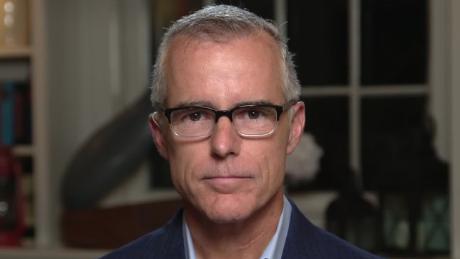 But do people really understand the current state of firearms background checks? Does the public know who does them, and why? Do people know what the law requires? Do they understand how the immense volume of checks creates challenges to getting the job done?
As a leader in the FBI, I had the opportunity to work closely with the folks who run the National Instant Criminal Background Check System, or NICS. I have tremendous respect for them, the demands of their work, and the professional way they do it. As a gun owner and former FBI firearms instructor, I also respect the Second Amendment and appreciate the importance of doing background checks in a way that does not unduly burden law-abiding citizens. From this experience I know there are two simple changes Congress could make to the existing law that would make NICS more effective and the country safer.
First, Congress needs to make clear what it means to be a fugitive.
The Brady Handgun Violence Prevention Act of 1993, which required a background check before any person can purchase a firearm from a federally licensed firearms dealer, prohibits the purchase of a firearm by anyone who is a “fugitive from justice.” For almost two decades, the FBI interpreted this to mean that if a NICS check revealed that the purchaser had an outstanding warrant, the sale would be denied.
But in 2017 the Department of Justice issued new guidance limiting the fugitive prohibitor to apply only to people NICS could prove had crossed state lines to avoid prosecution or testifying in a criminal trial. 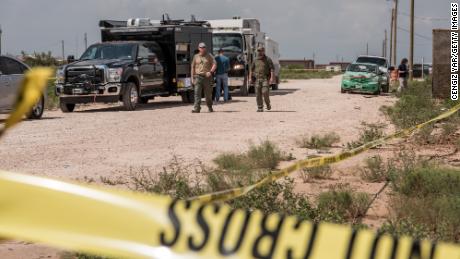 This new standard levied a burden the FBI could not possibly carry. The minimal information provided by prospective gun purchasers does not give the NICS examiners any insight as to why that person might be running from the law. The FBI lacks the legal authority, resources, or time to fully investigate every gun purchaser with a warrant. This new DOJ guidance ultimately led to the purging of 500,000 records from the NICS database — essentially greenlighting firearms purchases for half a million fugitives.
Congress could change this gap with a stroke of the legislative pen by simply making clear that anyone with an outstanding warrant — for anything — qualifies as a fugitive and is therefore prohibited from purchasing a firearm. Most Americans would agree that if a court has issued a warrant for your arrest, you should probably resolve that matter before acquiring a gun. It’s hard to imagine the fugitive lobby putting up much resistance.
Second, the FBI needs more time to get the hardest part of the NICS check done correctly.
The FBI does the background checks for 30 states, five US Territories and the District of Columbia. Thirteen states do their own checks, and seven others complete theirs in some level of partnership with the FBI. 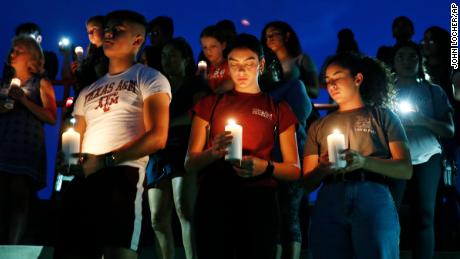 It is hard to overstate the enormity of this work. The FBI services requests from over 49,000 federally licensed firearms dealers. The FBI says that it in 2018 it processed background checks for 8,235,342 firearms transactions, while the states processed an additional 5,293,391 transaction checks. Only 99,252 of these transactions were denied.
Since 2012 six of the top 10 highest volume days at NICS occurred on the Friday after Thanksgiving. In 2018, as Americans digested their Thanksgiving turkey, NICS processed 182,093 background checks, which was the fourth-highest volume day in NICS history.
The vast majority of NICS work is done automatically — more than 80% of checks are done on line, according to NICS’ 2018 Operations report. And of the 1.5 million checks in 2018 conducted by telephone calls, 83% were answered within 20 seconds. But this is the easy work — checks that result in approvals when the purchaser does not match any record in the database, or denials when the purchaser is a clear match to a prohibiting record.
In some cases, background checks are delayed. This happens when the NICS examiner must research whether a purchaser matches a record, or whether the record qualifies as a prohibitor. For example, if a purchaser’s biographical information matches a record of an individual who was arrested for a felony, the NICS examiner has to confirm whether or not the arrest resulted in a conviction. If so, the transaction is denied. But if the arrest resulted in a dismissal, or plea bargain to a lesser charge, the transaction is approved. Unfortunately, many jurisdictions do not consistently report the disposition of all criminal charges to NICS. 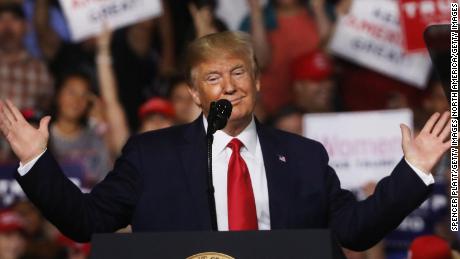 Under the Brady Act, the NICS examiner has only three business days to do this work. Often it involves numerous contacts with jurisdictions that may not have ready access to their records. Nevertheless, at the end of the third day, the gun seller is allowed to proceed with the sale even though they have not heard back from the FBI.
How often does this happen? FBI reports for 2018 reveal that in 4,240 transactions the purchaser was determined to be prohibited only after the three-day deadline expired. Each of these was referred to the ATF for a “firearm retrieval.” The ATF confirmed that the legally prohibited person walked out the door with a new gun in 3,960 of these cases. Information on the number of those weapons that were retrieved by the ATF was not available.
It seems this is pretty standard business: Over the last five years, the FBI has averaged just under 4,000 firearms retrieval referrals to the ATF each year.
Simply giving NICS additional time to conduct this research would be an easy, inexpensive way to eliminate an obvious vulnerability.
In many cases, it is simply not possible to answer these questions in three business days. Additionally, the compressed time deadline adds unnecessary pressure and stress to the work of examiners who are already challenged by enormous volume.
Stress and pressure lead to mistakes. We know this from past tragedies: if NICS had more time to sort through the clerical confusion in the Dylann Roof case, the transaction that ultimately placed the gun in the killer’s hands may have been denied.
The NICS examiners make hundreds of hard decisions every day. It is impossible to know which one of those might avert, or enable, the next mass shooting. Congress should act now to give the FBI more time to do this work properly.
These are just two small things Congress could do to turn the tide on this wave of violence. There are many others that they should consider as well.
None of these steps will solve the whole problem, but together everything we do reduces the likelihood of another tragedy taking place. We owe it to the families of the victims — both yesterday’s and tomorrow’s — to do everything we can.

Teen accused of pointing gun at juvenile at WM restaurant