At the beginning of January Ruotuvaki, Finland’s armed forces magazine published a story about Hannes Tuovinen, a veteran of the Continuation War, who was reunited with the Finish Maxim M/32-33. As an 18 year old Tuovinen had been trained to use the Maxim M/32-33 and fought during the Continuation War – a conflict separate from but fought concurrently to World War Two by Finland and Nazi Germany, as co-belligerents, against the Soviet Union from 1941 to 1944. The Continuation War began just over a year after the end of the 1940 Winter War. 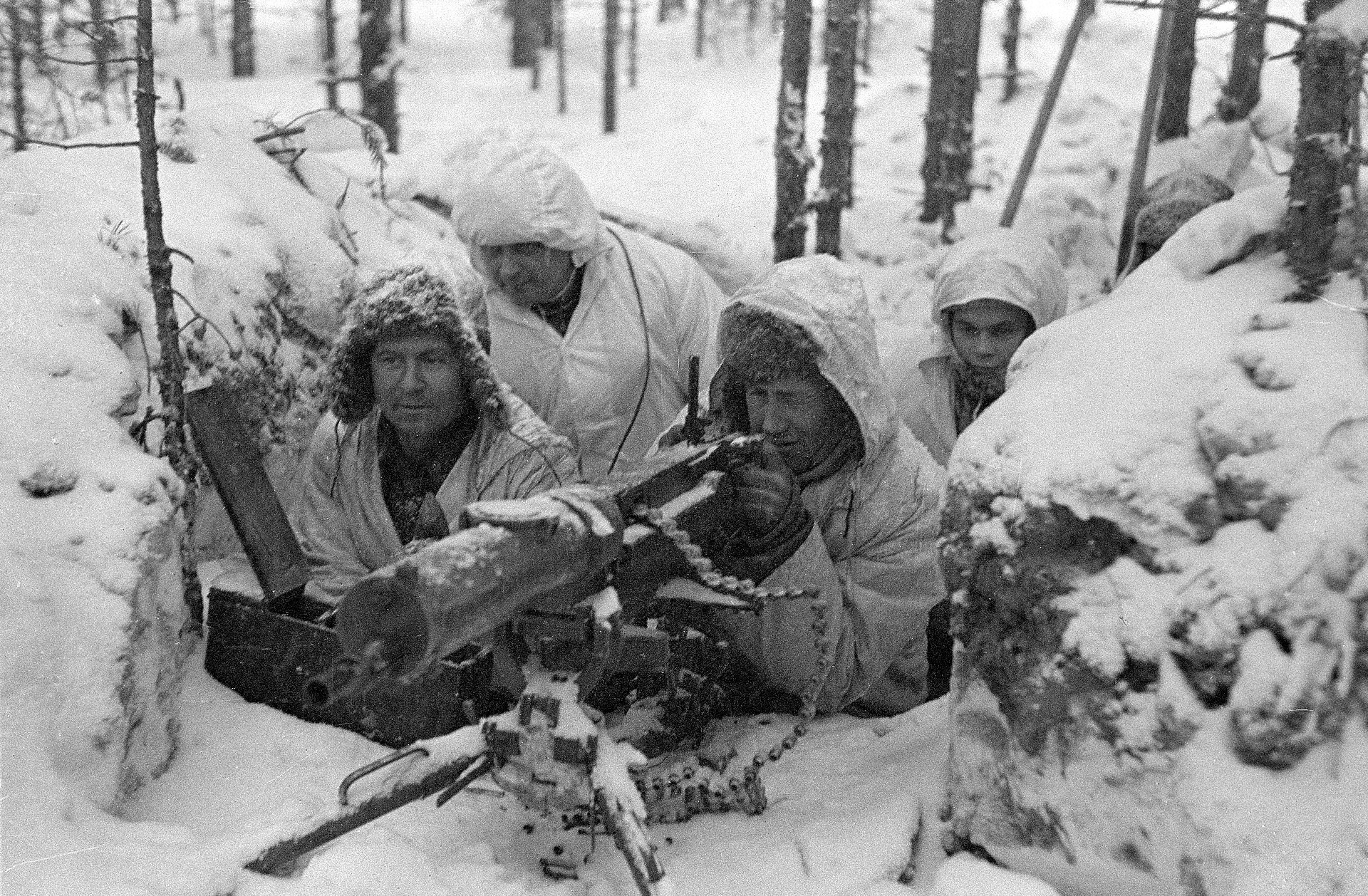 76 year old Hannes Tuovinen enjoyed a day at the range with his son Erkki and put a belt through the original Maxim M/32-33. Check out the Ruotuvaki article here.

Back in 2018, Eric wrote about the Finnish gun’s Soviet counterpart the Maxim M1910 firing again in Moscow.

Indiana boy, 4, dies after father’s gun discharged as they play-wrestled

Indiana boy, 4, dies after father’s gun discharged as they play-wrestled